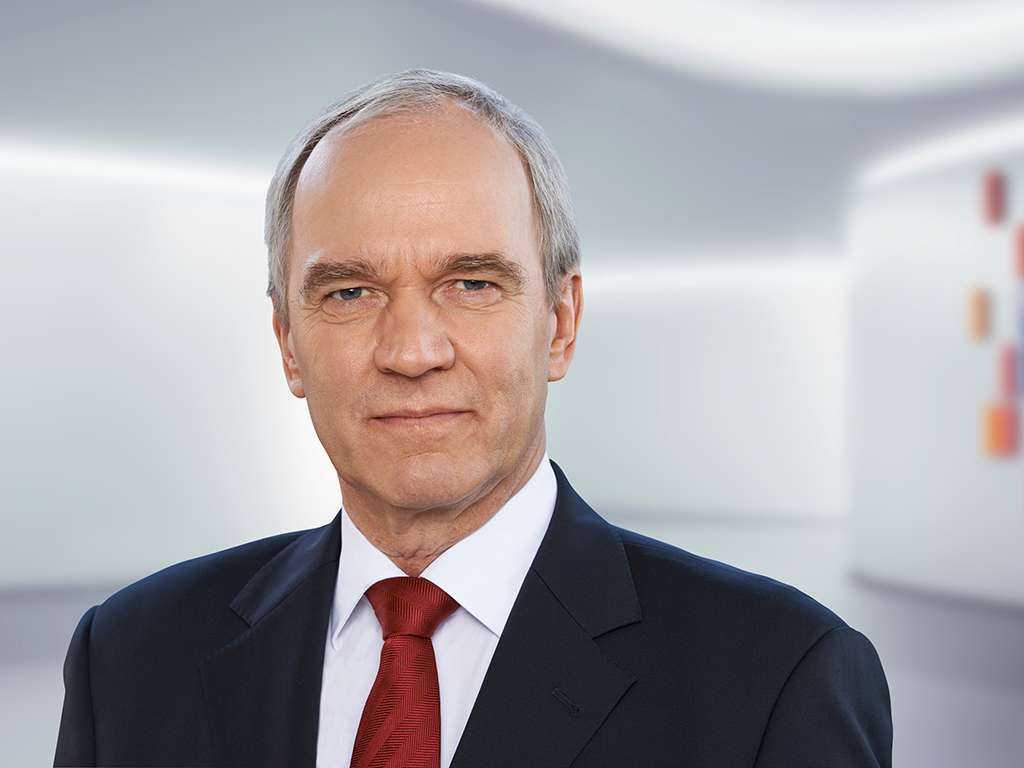 Goodman Ray is an attorney with the law firm of Harrison, White, Smith & Coggins, P.C., who has more than four decades of legal experience. He serves clients in the areas of workers’ compensation and Social Security disability benefits as well as significant personal injury cases. Smith is licensed to practice in all South Carolina state and federal courts as well as the Fourth Circuit U.S. Court of Appeals and U.S. Supreme Court. Smith is a Spartanburg County native who graduated from the University of South Carolina in 1971 with a B.S. degree in Business and earned his law degree from the University of South Carolina School of Law in 1974. In 2000, Smith and his law partners formed the law firm known today as Harrison, White, Smith & Coggins, P.C. Smith served as the firm’s Managing Partner for 10 years. Smith is actively involved in several legal organizations, including serving as President of the Spartanburg County Bar Association in 2011. He is a member of the American Association for Justice, South Carolina Association for Justice as well as the South Carolina Worker’s Compensation Educational Association and National Organization of Social Security Claimants’ Representatives (NOSSCR).

Lorem Ipsum
Lorem Ipsum is simply dummy text of the printing and typesetting industry. Lorem Ipsum has been the industry's standard dummy text ever since the 1500s, when an unknown printer took a galley of type and scrambled it to make a type specimen book. It has survived not only five centuries,
Contact Info
Location Map